Joining Xpirit has opened up a lot of cool possibilities for me, like being able to visit conferences as Build or NDC. So let’s talk about my first visit to NDC Oslo, 13-15 june 2018. 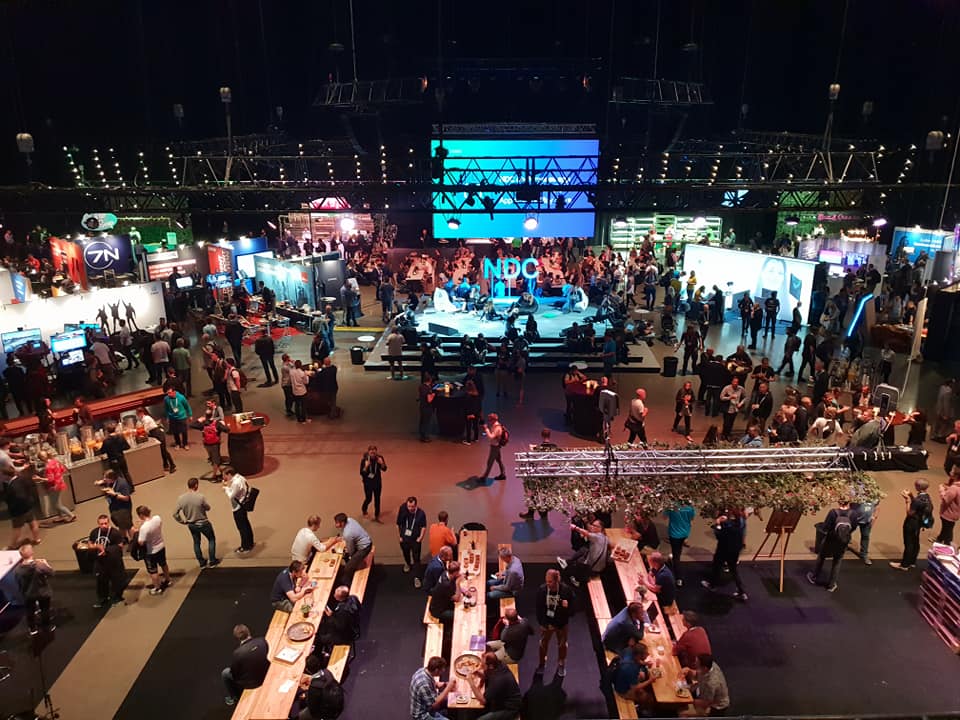 I went to Oslo a few days early to enjoy the city. There’s really lots of things to see and do: 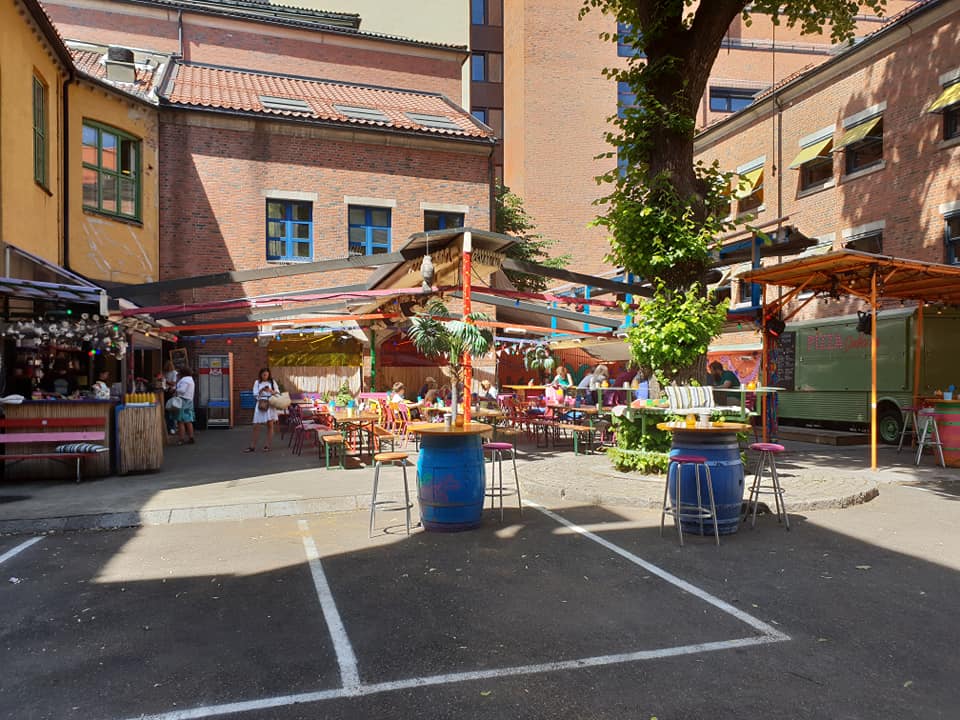 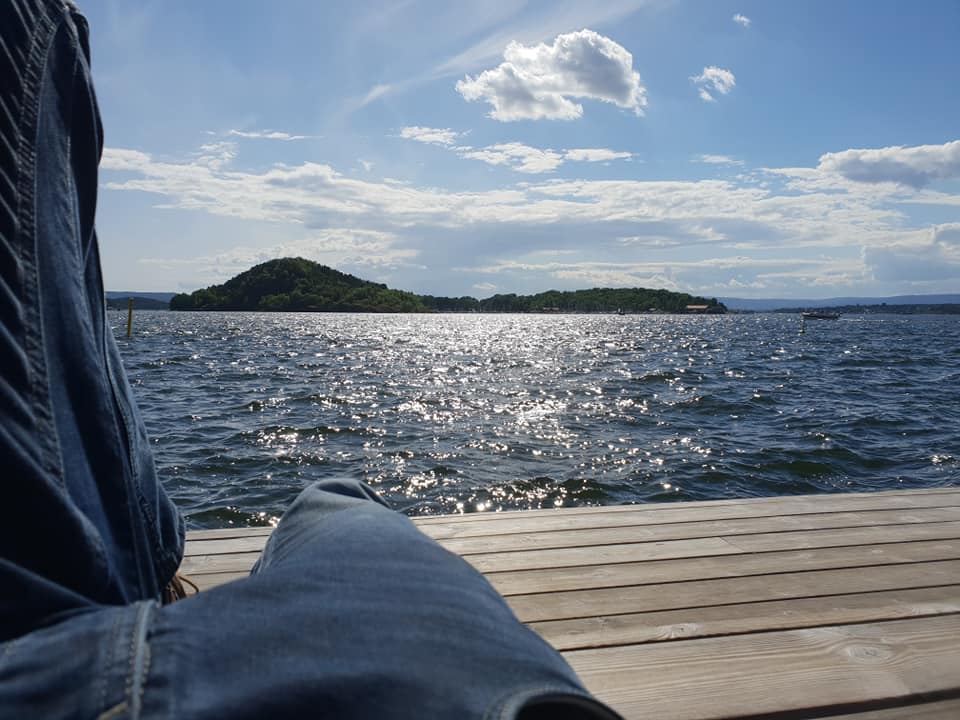 What a great conference. Everything is well organised, lot’s of food, breaks between every session, high quality talks, nice location - make sure you check into the Radisson Blu next door. Learned a lot as well: Can’t trust anything on the internet, not the URL you’re seeing and not the certificate that’s being used.. Also we have so much to learn about the way we’re teaching programming (apparently reading code out aloud lowers the amount of syntax errors kids make - check out Felienne’s talk about this) and ofcourse all the coding stuff :)

Was impressed by AWS Lambda and the NuGet package they created to bridge the gap between their API Gateway and ASP.NET Core, which enables you to easily deploy your webapp to serverless environment. Ofcourse this has some drawbacks, as ASP.NET isn’t as optimized as a native serverless solution and you end up paying for this. However, this can be negated a bit by applying some of the practices I learned in another session.

Most people, including me, just end up adding MVC support in a webapp with a statement as services.AddMvc();. There is an .AddMvcCore() method as well which gets called within the AddMvc method. The AddMvcCore method has nothing to do with the .NET Core framework itself but just registers the basic MVC stuff so you can choose if and what other things you want support for. You can even take this further and just take the routing part of ASP.NET. Watch Filip’s session about adapting the ASP.NET framework on how to do this and some information about the amount of performance gain. Steve Gordon also has a nice blog about this. 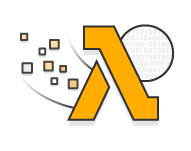 Had a talk about this AWS-ASP.NET bridge with Jeff Hollan and asked if a similar feature was coming to Azure Functions. At the moment this technically isn’t possible, but at the end of the year it would. However, he wasn’t sure if it’s a feature they’d adopt because of it’s drawbacks. They are keeping an eye on it though, because it does have it’s usecases, especially when bringing down the footprint of the ASP.NET framework by just using what you need.

Check out these videos

Not going into every session listed below, but a few that stood out in my opinion. You should really watch the video’s. Added links for the ones I could find already, mostly from earlier conferences. I’ll link the rest when they’re available:

Met some great people too - just talk to them, apparently they’re just people too! ;)

A list of all the sessions I attended, just to give you a sense of what you might have missed ;) For now you can still see the complete agenda at the NDC website. Just be sure to be there next year!